As it happens every year, Goriziane Defence Team will be taking part at Ca.S.T.A. i.e. Ski Campionship of the Alpine Troops.

During the event, from the 5th of March to the 10th, in Sestiere, Italy, the vehicle BvS10 will be shown on field in Pian di Lago.

The new vehicle will be presented in details for the first time in Italy during the conference which will take place in Sestiere on the 8th of March, 2018.

In addition to the armoured version suggested to the Italian Army, BAE Systems has studied a new one, not protected and destined for the first aid missions. 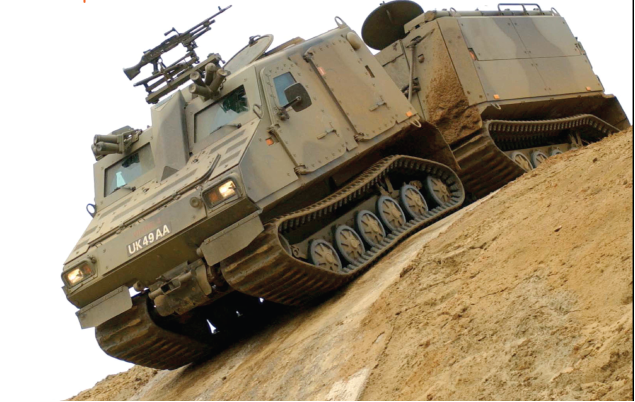 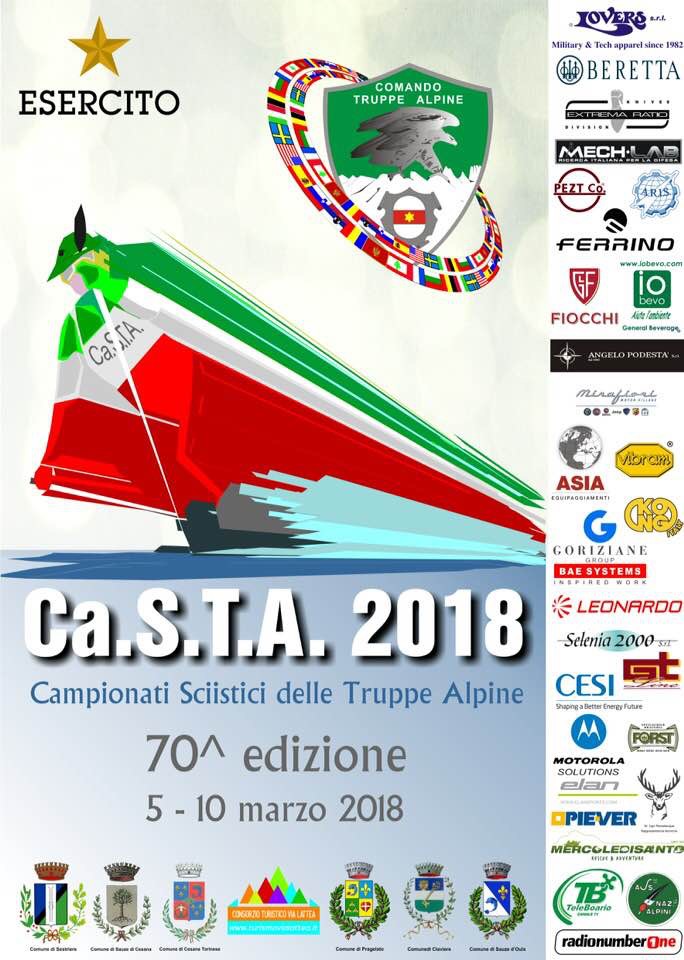 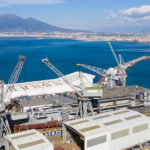 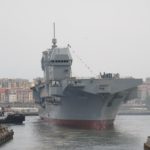 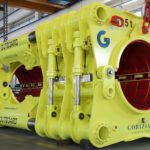 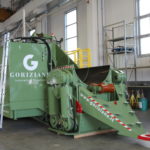 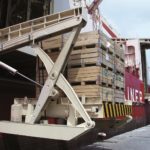 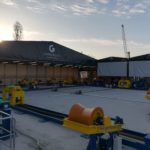